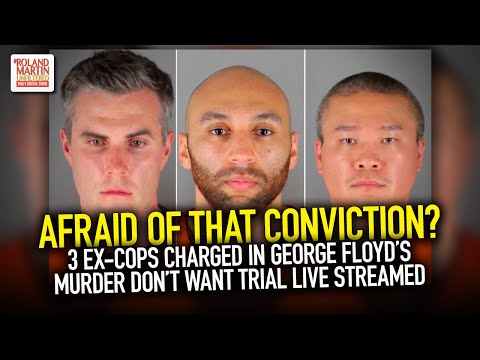 While they aren't as culpable, they (the police) should be taught the same lesson the teach to us whenever there is some new crime they are prosecuting. They throw the book at you, so to speak. But It's already obvious by Chauvin's conviction that this is not justice being done. No, this is the injustice system in America at work. 22 1/2 years...what BS.
Share on TwitterShare on Facebook