AMERICA IS FOLLOWING CHINA WHICH IS NOW COLLAPSING

Raj Switzerland
January 4 in Entertainment
COVID concerns have led governments worldwide to pass mandates that some assert have put people at more risk than actually contracting the virus. It’s hard thinking about millions of people not being able to get groceries.

In Locked-Down City of 13M, People Running Out of Food
Lockdown rules bar people from leaving the home to grocery shop

(Newser) – The Chinese city of Xi’an has been locked down since Dec. 22, and this lockdown is more extreme than most. In a quest to maintain China’s “zero COVID policy,” the New York Times reports workers have been tasked with spraying disinfectant throughout the city, and Xi’an’s 13 million residents aren’t permitted to leave even for essential reasons, like getting groceries. That’s a tightening of the original rule, which allowed a food-related excursion once every two days in the city, home to China’s famous Terracotta Warriors. But as of Monday, the only accepted reason to leave the home is for COVID testing, and the BBC reports that some residents say they are running out of food.

The report comes via Weibo, where locals are posting about their lack of supplies. The government has taken on the job of delivering them to households, but many are writing that their delivery has yet to take place, that they’re running into trouble placing an order, or that they’re running up against price gouging. The Times reports the hashtag “Grocery shopping in Xi’an is hard” has racked up 300 million views on Weibo. State media has aired footage of hazmat-suit-clad workers portioning eggs, meat, and vegetables into plastic bags that are then taken to residents’ doorsteps. But others say they’ve been waiting for days and have gotten nothing.

“The allocation is so uneven,” wrote one person on Weibo. “The district I’m based in hasn’t got anything. We are told to group up and order together. The price is very high as well.” The AP reports Xi’an recorded 155 new cases on Wednesday. For perspective, the Washington Post points out that New York City, which has fewer residents than Xi’an, saw a record 39,591 new cases Wednesday. 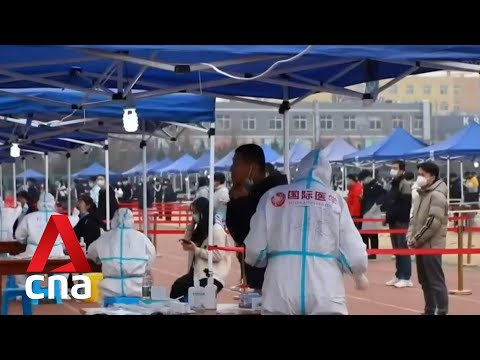 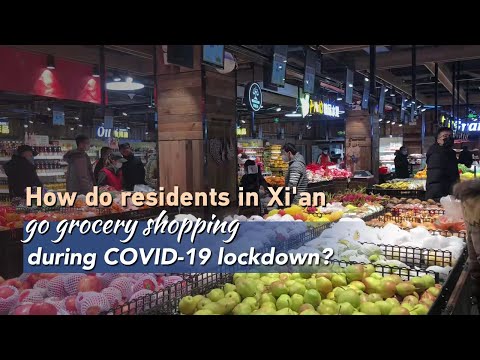 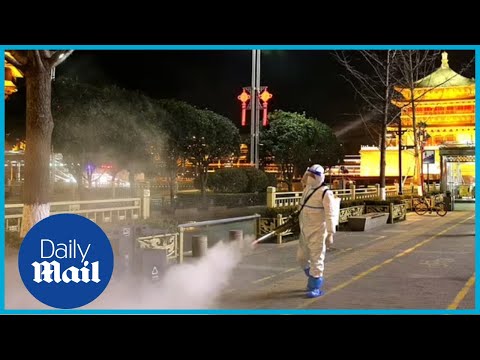